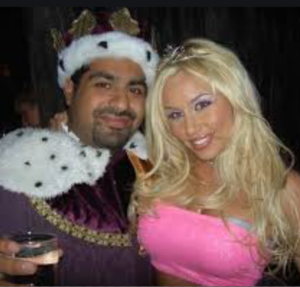 From Reddit: Our investigation over the past 12 months has revealed the following:

This is expected to be a 6-12 month investigation and there is a high likelihood that this will turn criminal given the nature of evidence already being gathered.

To read the original message and for more information on Anson Funds visit: https://www.reddit.com/r/BurnedByAnsonFunds/ 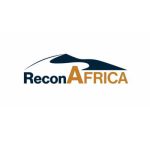 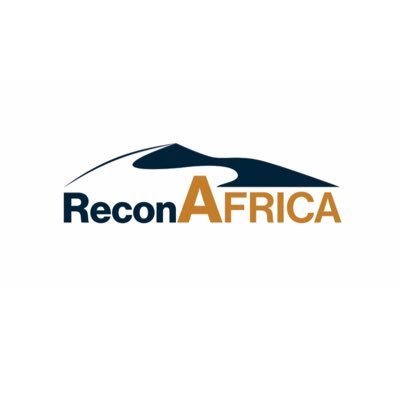